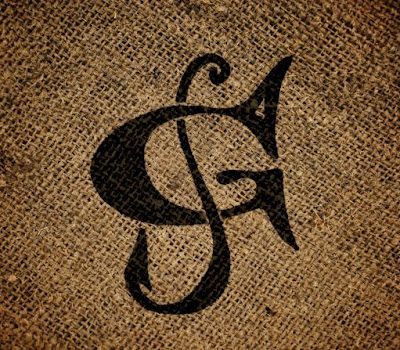 Filmmaker Billy Corben reveals the seamier side of south Florida with an energy not normally associated with the world of documentary film making.  His Cocaine Cowboys films fly by with the speed of an olympic sprinter on a 5 hour energy dose.  The U was no different, telling the story of the evolution of the Miami University football program into sports dynasty with both enthusiasm and immediacy.  Billy Corben makes documentaries that appeal to those who wouldn't normally watch them, and he does so without sacrificing his artistic or journalistic integrity.  He now turns his eye to a more mellow time in the history of the South Florida drug trade.

The upcoming Square Grouper, offers a change of pace from frantic and blood soaked era of Cocaine Cowboys.  The title refers to the bales of marijuana that were jettisoned from smuggling vessels in danger of boarded by the authorities, only to be retrieved by eager Florida fishermen.  Judging from the footage shown, the tone seems a bit more laid back and jovial, with lots of laughter and smiling faces among the interview subjects.  The men being profiled seem more like inoffensive good old boys when compared to the mass murderers and opportunistic hustlers of the Cocaine Cowboy films.  The folk/country music gives it air of easy familiarity.  These guys seem to be more likely to by you a drink than to put a bullet in your head.

It will be interesting to see how Billy Corben applies his style and sensibilities to this material, since it is so markedly different from the worlds of high stakes college football and cocaine dealing.  One thing is for sure: regardless of the approach, the the results won't be boring.  Mellow and laid back with a craving for junk food, maybe, but never boring.