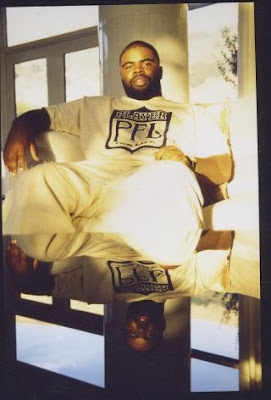 In the second part of my interview writer Allen Scott Gordon (Click here to read the first part), he elaborates further on the collapse of Hip-Hop journalism's golden age, and how publications like The Source lost their cultural perspective.