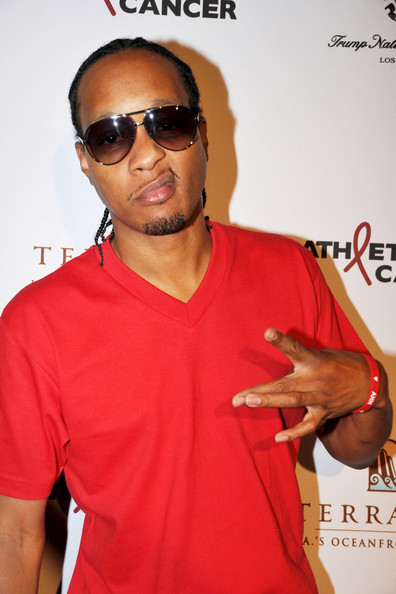 The track is called “Heavy Mr. Big Stuff.”  Over double time drums, Quik loops a falsetto refrain of the word “heavy.”  Hand claps and funky guitars fill accompany a looming, menacing bassline which oddly mirrors the larger than life persona of Heavy himself.  Almost thirty seconds in, Quik let’s loose with a rapid fire verse that amazingly and succinctly describes what made Heavy D great.  This small yet effective tribute makes perfect sense when one thinks about the legacy of both artists.  Much of Quik’s music revolves around partying and good times, just like much of Heavy D’s music did.  Quik’s brand of party music may have been a bit more profane, but it shows that he and Heavy had more in common artistically than many people realize.  “Heavy Mr. Big Stuff” shows that game truly recognizes game, and that Heavy D’s impact was felt well beyond the confines of Mount Vernon.