Paid In Full: An Interview With Dan Charnas, Author of "The Big Payback: The History of the Business of Hip-Hop" (Part 1) 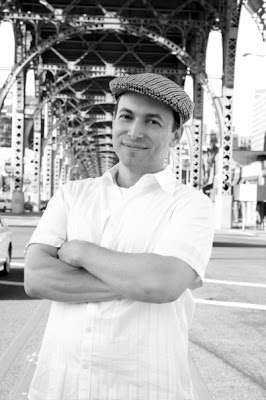 The one thing any true hip-hop head craves is an insider’s perspective.  Even in today’s apathetic climate, rap fans are quite given to swallowing misguided rumors wholesale and regurgitating them to each other them as indisputable fact.  This creates an impenetrable subterfuge that not only makes it hard to see the music industry for what it is, but allows falsehoods regarding hip-hops short history to persist throughout the years.  Hip-Hop is as viable an art form as anything else birthed in the 20th century and deserves to be treated as such from a journalistic stand point.   The often shoddy journalism offered by otherwise respectable hip-hop institutions must eventually give way to something more fact based and scholarly.
Read more »
Posted by Unknown at 10:33 AM 6 comments: