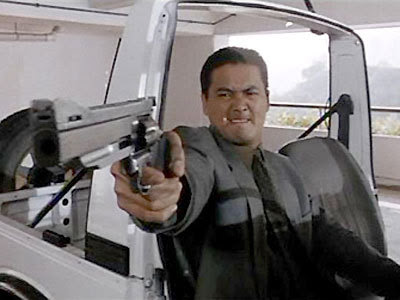 Two of the most troublesome trends in current Hollywood are the proliferation of remakes and the careless application of the 3D conversion process.  The former has actually been a factor for quite a while now, affecting mostly slasher and splatter films via studios like Platinum Dunes.  The latter, kicked into high gear by the unprecedented success of Avatar, is seemingly being applied to any and everything that has even the slightest blockbuster potential.  As much griping as movie buffs and casual fans make about such trends, both continue to score big at the worldwide box office.  Money talks, and now even filmmakers in foreign markets are beginning to learn the language.
Read more »
Posted by Unknown at 5:03 PM No comments: 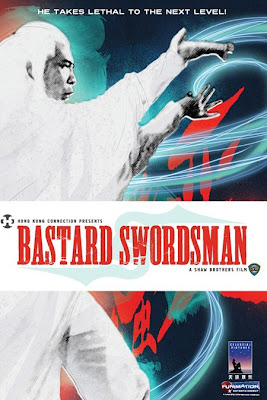 In the days before the DVD revolution, fans of classic Shaw Brothers films had to settle for bootlegged VHS copies sold in mom and pop video stores.  These “dubs” were often panned and scanned versions rife with tracking problems, grainy images, and profusely bleeding colors.  Those who sought out the more obscure titles faced an even bigger dilemma.  They were often completely unavailable, and when they did surface it was usually sans English dubbing or subtitles.   When Celestial Pictures began restoring and releasing titles from it's extensive library of 760 Shaw Brothers films, the final remnants of the aforementioned underground market became a relic of the past.
Read more »
Posted by Unknown at 4:54 PM No comments: 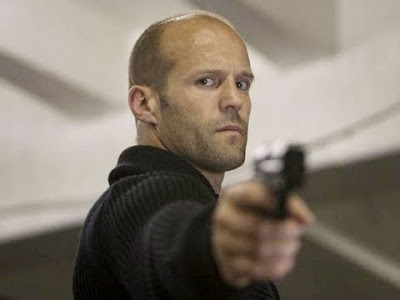 Arthur Bishop is the very best at what he does for a living, which is kill people.  He is what’s known as a “mechanic,” the most thorough of assassins.  He performs untraceable hits for substantial sums of money.  He leads a solitary life that doesn’t allow for any friends save for Harry Mckenna (Donald Sutherland), who is aware of Arthur’s occupation and is at ease with it.  When Arthur is murdered, his estranged son Steve (Ben Foster) wants payback.  He wishes to become a mechanic and demands that Arthur school him in the trade.  Arthur is initially reluctant, but Steve’s persistence wears him down, as does a sense of obligation to Harry.  Arthur trains the junior Mckenna, and the two soon find themselves in the crosshairs of those behind Harry’s murder.  As the truth begins to unravel, the relationship between Arthur and Steve becomes more complicated than either of them could ever have anticipated.
Read more »
Posted by Unknown at 4:30 PM No comments: