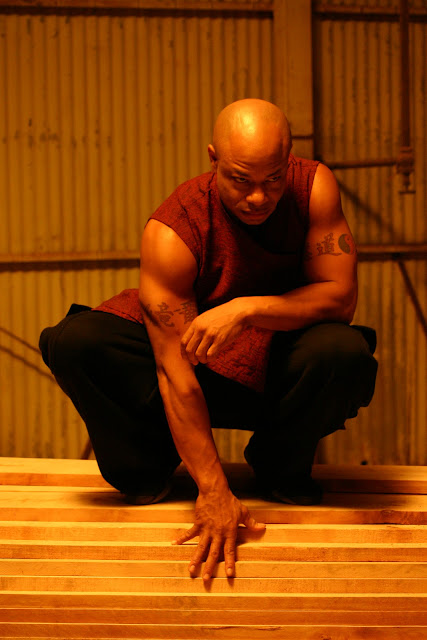 Necessity is the mother of invention.  When you work within a system that doesn’t display the proper mindset to accommodate your ideas and talents, you have to make your own way.  Twelve years ago, Andre “Chyna” McCoy was Laurence Fishburne’s stunt double in The Matrix.  Not satisfied with that being his sole claim to fame, he set out to leave his own unique mark on the action genre as both an actor and screenwriter.  He has quietly built up a respectable resume for himself, taking lead roles in action films while developing his own ideas for the big screen.  Among the more interesting of his upcoming endeavors are R.L. Scott’s web series Touye Pwen and his own original creation Bayne.  Chyna recently took a break from negotiating a budget for his pet project to discuss his vision.  It took a lot of patience on his part to get this through this interview, but in the end I think he’ll agree it was worth it.  I’m sure you will too.  Welcome to the world of Chyna McCoy.
Read more »
Posted by Unknown at 6:01 AM 6 comments: