Movie Trailer: Rise of the Planet of the Apes 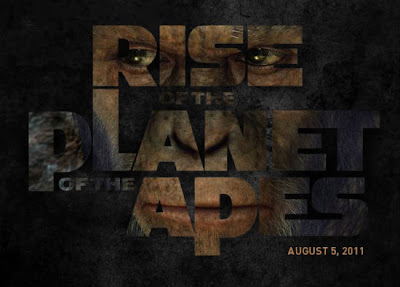 The revolution will be televised.  The first trailer for Rise of the Planet of the Apes arrives like a harbinger of the apocalypse.  It begins with the traditional science experiment gone wrong setup, with a wonder drug that has limitless possibilities being given to a test group, In this case, apes.  The miracle elixir has some amazing but unforeseen side effects which unleash an apocalyptic scenario turning the theory of evolution on its head.  In their efforts to cure one of the most debilitating ailments imaginable, science has provided those just below us on the evolutionary ladder with a powerful weapon of mass destruction.
Read more »
Posted by Unknown at 12:31 PM No comments: