At this point, the new Spider-Man costume has been shown from every imaginable angle even though actual footage of old web head in action had yet to be seen.  Amidst such circumstances, it’s hardly surprising that the teaser trailer for The Amazing Spider-Man arrives with relatively little fanfare.  The first Spider-Man film, released nearly a decade ago, was perhaps the defining event movie of the early 2000’s.  That’s a hard trick to pull off twice, yet the abysmal reception of Spider-Man 3 demanded that the franchise start from scratch yet again. 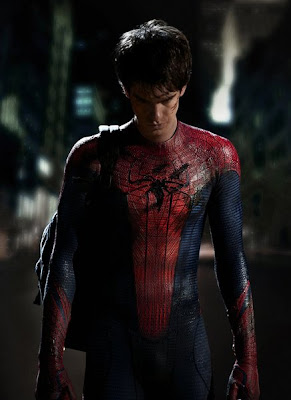