While former fans continue to vocalize their disdain for the prequels and special editions like spurned lovers, loyalists like me keep fighting the good fight.  My love for the original trilogy has tirelessly endured every indignity George Lucas has inflicted on his industry changing creation.  Therefore, I have no shame in admitting that I will be purchasing the complete saga when it’s released on Blu-Ray this September 16th.  If that makes me a dupe, so be it.  I will be comfortable in the fact that the set will contain some truly sweet extras, not the least of which are a handful of legendary deleted scenes from the first three films. 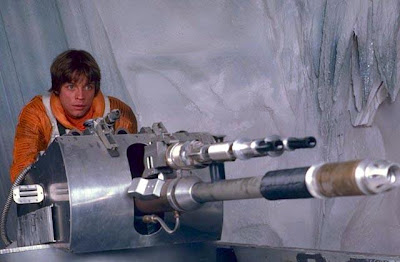 It’s no secret that even the best blockbusters can be rather insubstantial affairs.  Their saving grace is that are usually adept at providing the requisite action and thrills, often because the massive production budgets allow for such things.  Well, times must and always do change.  Just as the western and the musical completely fell out of favor long ago, so too will big blockbusters one day go the way of the dodo.  Lower budgeted films may one day begin to dominate the market place for a time, just as they did after the collapse of the big studio system.  Fear not, fellow adrenaline junkies, for we will still be able to get our collective fix.  A new generation of filmmakers seems capable of delivering the goods  at only a fraction of the cost.  What else would explain the existence of a modest budgeted thriller like Nicolas Winding Refn’s Drive. 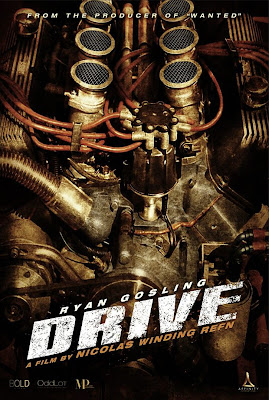