Douglas Century’s Street Kingdom: Five Years Inside the Franklin Avenue Posse introduced readers to the world of Big K, a member of Brooklyn’s notorious Franklin Avenue Posse.  Throughout the 1980’s, the F.A.P established itself as a crew not to be trifled with.  Big K counted himself among their ranks, selling wholesale weight up and down the eastern seaboard.  During the 1990’s, K flexed muscles of a different sort by trying his hand in the rap industry.  This meant leaving his old ways behind, something that was much easier said than done.  Douglas Century’s book documented that difficult transition in vivid detail. 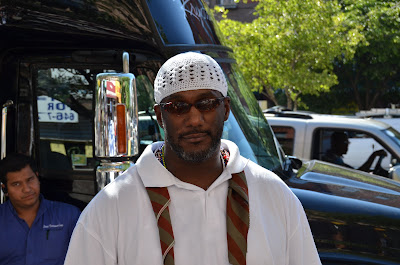