Movie Review: Never Back Down 2

Four college age kids from different walks of life enter an underground mixed martial arts tournament known as “The Beatdown.”  In order to prepare themselves, they train under a mysterious loner known as Case.  The wisdom he imparts on his pupils proves useful both inside and outside the octagon.  On the eve of the event, an altercation with some crooked cops puts his freedom in jeopardy.   His students rush to his aid, and prepare to root out the traitor that hides within their ranks. 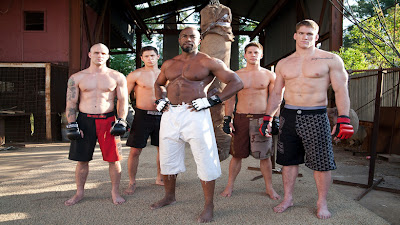 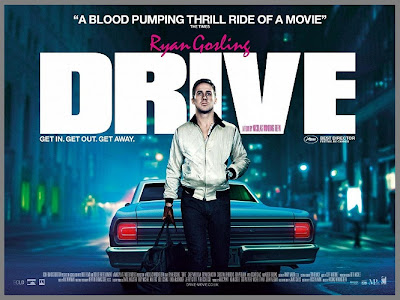