Living outside the box can be a lonely existence.  Some do so by choice, usually as a way to distinguish themselves from the pack.  That kind of pretentious facade is usually nothing more than an elaborate ruse.  Much harder to figure out is the authentically odd duck, that rare kind of weirdo who is, quite simply, being himself.  Such an individual has an especially hard row to hoe, seeing as how people tend to roundly dismiss anything they can’t easily categorize. 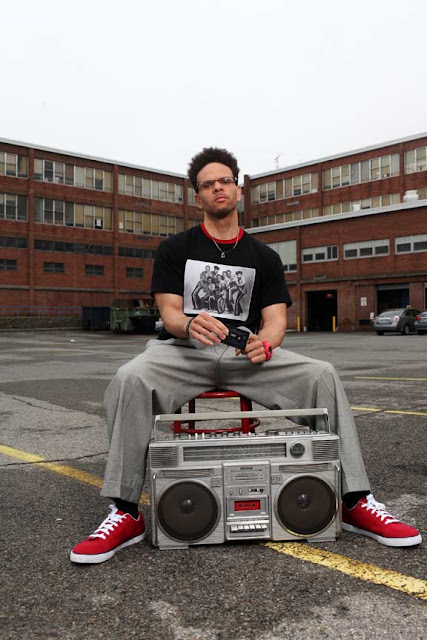