It’s easy to forget how Quentin Tarantino’s masterpiece Pulp Fiction forever altered the course of American pop culture.  Its influence reverberated far beyond the confines of American cinema and could be seen in a variety of different mediums.    In the years immediately following its release, many tried to ape its style, often failing miserably.  In 1996, comic book artist Jason Pearson paid tribute to the film as only he could, with an irreverent yarn that told the not-so-tender tale of an estranged father and daughter becoming reacquainted with one another. 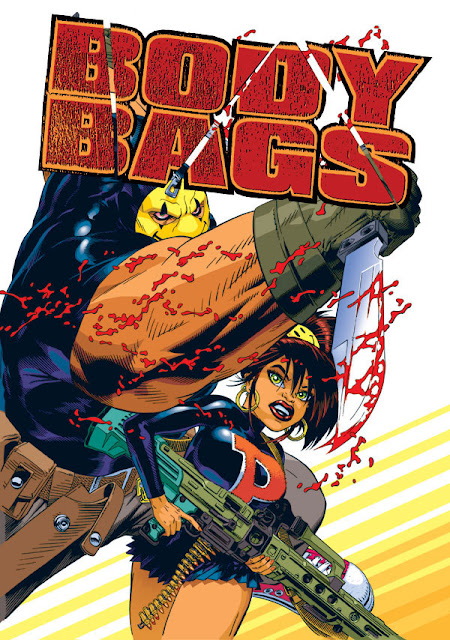