Though I adore Christopher Nolan’s vision for the caped crusader (sans the incomprehensible fight scenes, of course), I realize that it isn’t for everyone.  The Dark Knight was essentially a crime film featuring a superhero.  It made Batman a supporting player in a story that made allusions to 911 and the USA PATRIOT Act.  Perhaps that is why many fans found it just a tad pretentious.  Not to mention that while Nolan can be heavy handed, his intent is sometimes murky.  For that reason, an in-depth analysis of the new trailer (or at least an attempt at one) might be in order. 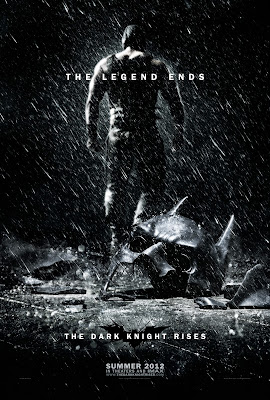