His Chinese gun smuggling ring dismantled, Triad gangster Lee has designs on moving his operation stateside.  He’s even found a gwailo benefactor to help make this dream a reality.  Alas, old demons come back to haunt him, preventing his plans from truly coming to fruition. 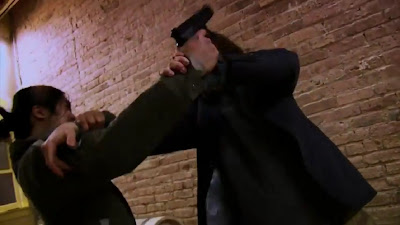 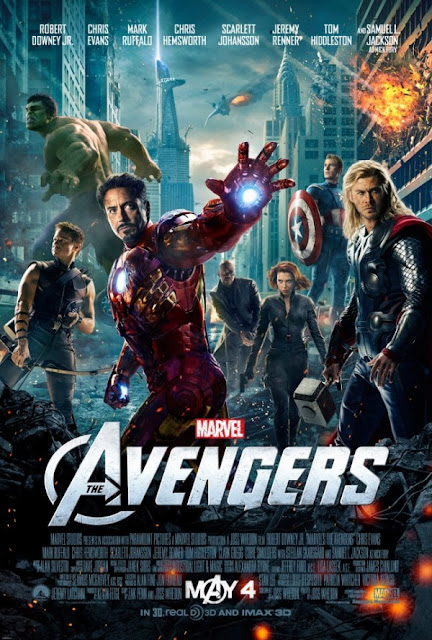 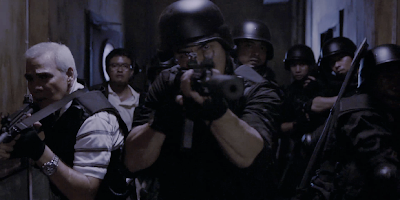 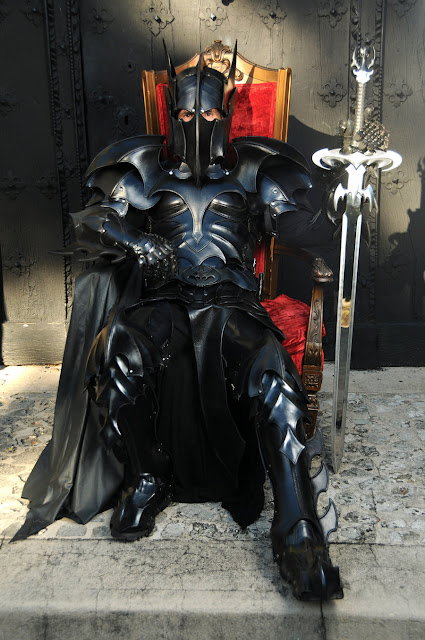 All is not well in the streets of Rio de Janeiro.  After the BOPE (Military Police of Rio de Janeiro State) violently squelches an inmate uprising at the Bangu 1 penitentiary, lieutenant colonel Roberto Nascimento (Wagner Moura) is promoted to sub-secretary of Intelligence at the public safety department. He has his work cut out for him, as drug cartels have turned the city’s slums into a warzone.  He also has sworn enemy in History teacher and staunch liberal Diogo Fraga (Irandhir Santos), who witnessed the BOPE’s violent methods at Bangu 1 firsthand.  Incensed, Fraga becomes a state representative Hell bent on exposing corruption in city government.  He also marries Nacismento’s ex-wife Rosane (Maria Ribeiro), becoming stepfather to their son. 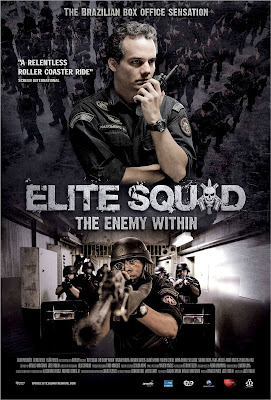 Captain America, with shield and pistol in tow, bursts in on a secret Nazi meeting.  Catching those in attendance completely off guard, he commences to make mincemeat out of everyone in the room.  Reinforcements arrive, but to no avail.  All who enter are shot, sliced, or eviscerated.  Even a helicopter armed with a Gatling proves to be no match for America’s favorite super soldier.  At the end of it all, Cap emerges triumphant. 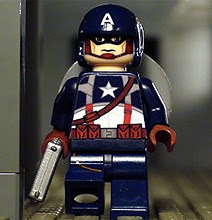 I’ll just go ahead and put it out there:  I really don’t want to like The Amazing Spider-Man.  I already got the Spider-Man movie of my dreams eight years ago with Spider-Man 2.  I’ve been a fan of Sam Raimi since Darkman, and I always saw him as being the ideal choice for this property.  This reboot wipes the slate clean and starts from scratch, tossing everything Raimi and company did out the proverbial window. That really irks me, yet I still don’t want the film to fail.  I want to be proven wrong come opening day.  Spidey has been my favorite superhero since childhood, and I root for him no matter what.  I’ll gladly eat a nice big slice of humble pie if the final product delivers. 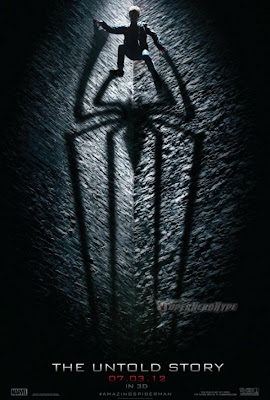 A trio of teenagers are blessed with telekinetic powers after coming in contact with a strange glowing object.  Each handles their new-found abilities in different ways.  Matt’s (Alex Russell) inner superhero is slowly awakened.  Already brimming with confidence and swagger, Steve (Michael B. Jordan) takes it all in stride.  The overly timid Andrew (Dane Dehaan) gradually comes out of his shell, but years of being bullied at school and at home have given him a pronounced dark side.  He obsessively documents his entire life on video, and manages to capture the trio’s super-powered experiments and misadventures in great detail.  With each use, their powers grow exponentially.  In Andrew’s case, that metamorphosis has tragic results. 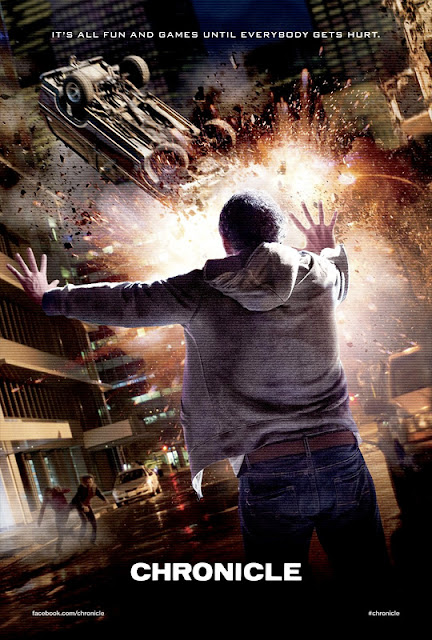 Mission Not Quite Impossible: One Teenager's Unrelenting Quest to See 'Juice'

In 1992, I was rediscovering my NY roots.  Having lived in Lithonia, GA for six years at that point, I wasn’t really a New Yorker anymore.  Though I still enjoyed much of the rap music that came from there, my growing fascination with West Coast gangsta rap had nearly converted me by that point.  I wasn’t really feeling the then emerging generation of NY rappers.  Brand Nubian and Leaders of the New School just didn’t move me, at least not at first.  Their videos sucked, and their production left something to be desired in my eyes.  However, by 1992 I was slowly coming back to the fray.  Some kids from Queens had started going to my High School.  I liked their swagger, and in turn befriended them.  Another influence in that same regard was my cousin, a native of the Parkchester section of the Bronx.  He had just signed a deal with Wyld Pitch records, and the B-Side of his first single
celebrated the home town in grand fashion.  As if some sort of omen,   a film appeared on the scene that seemed to cater to my feelings at the time. 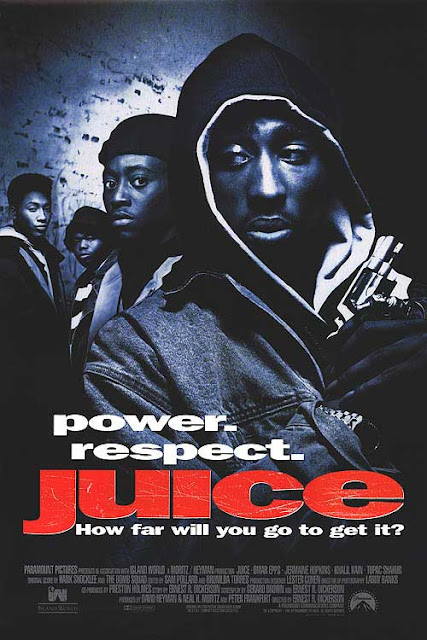