David Banner Speaks the Truth about Race Relations in America

David Banner can always be counted on to speak his mind on any subject near and dear to his heart, consequences be damned.  Trayvon Martin’s murder is no exception.  While other more “relevant” rappers remain silent, Banner is making his stance widely (and loudly) known.  He recently sat down with Black Enterprise Magazine to put things in perspective as only he can.  The video of his statements surfaced on YouTube yesterday. 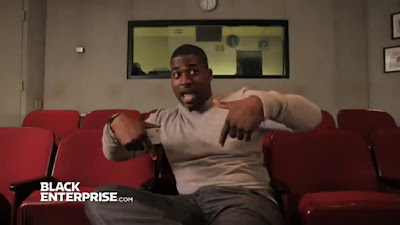 As always, Banners thoughts and feelings don’t come with any sort of sugar coating.  He candidly discusses how America’s deep seeded and long standing fear of Black males is what led to Trayvon’s death.  He also talks about the need for action in this situation, lest something even worse happens in the future to truly wake us out of our collective apathy.  Though many may not like the way he expresses his views, the truth in his words cannot be denied.  But don’t take my word for it, let Banner tell you himself.