‘The Dark Knight Rises’ and Unleashes A Flurry of Marketing Materials

While The Avengers has been taking the world by storm, The Dark Knight has been brooding in his cave and waiting for the right time to strike.  The earth’s mightiest heroes are a box office behemoth the likes of which no one could have foreseen.  They’ve proven to be much more than just formidable opponents.  Not to be outdone, the Batman has finally and truly arisen from his slumber with a bevy of gifts, some of which are quite wonderful. 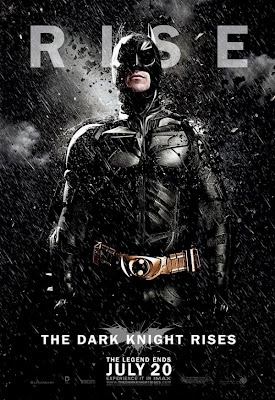 The marketing blitz started with a truly wretched poster which superimposed an image of Batman over last year’s teaser.  Then, as if in apology for that debacle, six new character posters were released.  Three were made for the domestic market, and three for the international market.  The domestic ones are busier and more detailed, but also far more interesting.  They convey the mood of the film much better. 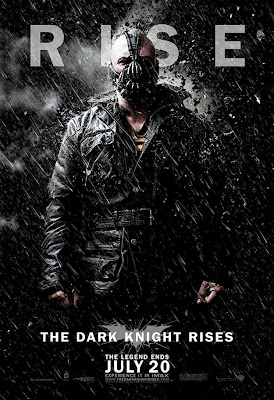 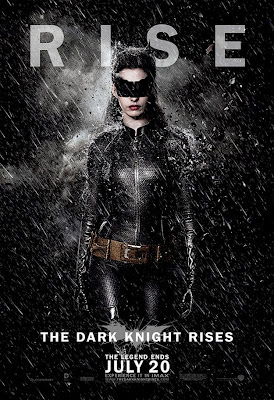 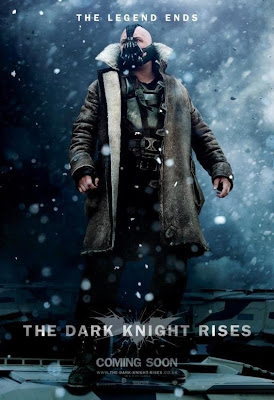 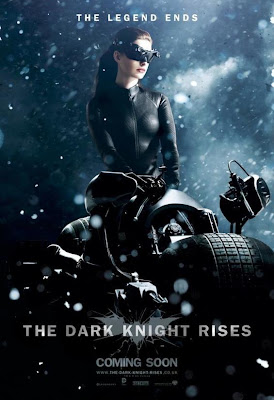 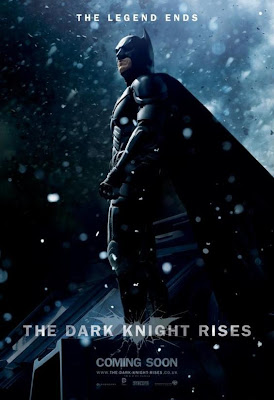 Then there are a series of strikingly cool banners, my favorite of which depicts an inner-city standoff between Batman and Bane.  Three show Gotham in the midst of anarchy, and two depict Bane as its ringmaster.  Bane's army resembles an urban militia, while Batman seems to have the entire GCPD at his command.  Now that, my friends, is a showdown for the ages.

Looking at these Banners, I can’t help but to think of The Dark Knight’s detractors, many of whom have deluded themselves into thinking that Nolan has been wildly faithful to the source material.  So far, Nolan has incorporated elements Batman: Year One, Batman: The Long Halloween, and The Killing Joke into his trilogy.

The scenes depicted in these banners call to mind The Dark Knight Returns, in which Batman enlists the mutant gang to restore order to Gotham after the city is hit by an electromagnetic pulse.  Either way, these banners are marketing gold.  One currently rests atop my Facebook page as its cover photo.

Last but not least, there are two new TV spots, the first of which plays up what I like to call the Rocky angle.  During its opening moments, Batman is shown striking a statuesque pose high atop Gotham just before a young boy asks “Do you think he’s coming back?” Soon after that, Bruce (Christian Bale) looks at Lucius Fox and whispers “I need you to get me back in the game.”

This film is starting to look like a mashup of Superman II and Rocky III, which doesn’t strike me as a bad thing at all.  It shows a hero both defeated and missing in action, and that means drama.  It also seems to have a slightly more adventurous bend than its immediate predecessor. The less said about the second TV spot the better.  It focuses more on Catwoman, whose presence in this film is something I truly dread.

Overall, these materials get my blood pumping.  They reaffirm both my faith in Nolan’s vision and my anticipation for The Dark Knight Rises.  Those looking for Batman to prematurely deliver a concession speech will hopefully be put in their place come July 30th.  He’s the most resilient and versatile superhero around, and it’s highly unlikely that he’ll go down without putting up a hell of a fight.
Posted by Unknown at 8:29 AM