Stallone Leads the Brigade While Ghostwriters Haunt Nas on This Week’s Scottscope Podcast!.

Stallone leads the brigade while Ghostwriters haunt Nas on this week’s Scottscope podcast.  The roundtable takes a look at the ensemble action extravaganza The Expendables 2.  How does it compare to the original?  Is it even better?  Where can the franchise go from here, and who can be added to the line-up?  Can Schwarzenegger follow in Stallone’s footsteps and stage a similarly successful comeback?  Should the action icons of the 80’s simply hang it up and go quietly out to pasture? 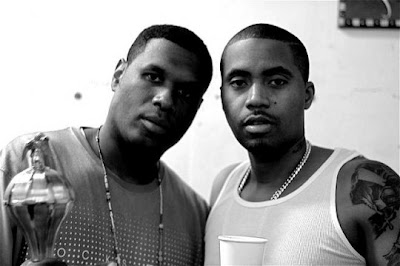 The roundtable will also tackle the Nas ghostwriter controversy.  Has Nas been using ghostwriters?  If so, does that tarnish his legacy as one of Hip-Hop’s greatest lyricists?  Do rap fans hold their favorite artists to an unrealistic standard?  Was Dream Hampton wrong to “blow the whistle” on the practice of ghostwriting in Hip-Hop?  What was her motivation to do so?  Is this all really much ado about nothing?  If this practice is common place in the rap industry, should rap fans simply accept it and move on?

We also take a look at the life and career of the late Tony Scott.  What is his legacy as a filmmaker?  How does his filmography hold up against that of his brother, Ridley?  Were his films underappreciated?  Were they more than just high-concept eye candy?  Should his catalog be reconsidered in light of his passing?  Join us as we get to the bottom of these and other great mysteries of the pop culture universe on this week’s edition of Scottscope!

Listen to internet radio with Scottscope on Blog Talk Radio
Posted by Unknown at 10:27 AM