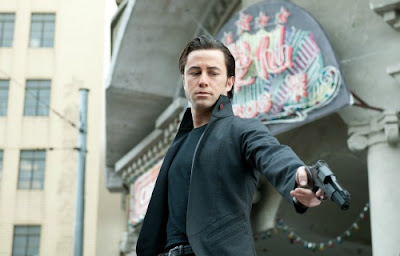 We will also talk about Rick Ross and Young Jeezy’s altercation at the 2012 BET Hip-Hop Awards ceremony in Atlanta.  Just what was it about?  Why did it happen?  What is the history between these two artists?  Does this make the BET Hip-Hop awards no better than The Source Awards?  Does it validate the stigma and notoriety surrounding Hip-Hop award shows?  Is that stigma well deserved, or is it unfounded? Is it time for rappers to outgrow this type of behavior?

The roundtable will also take a look at the current state of the hood flick.  Is it a dead genre?  Do films like End Of Watch signal a possible resurgence?  Why are people so fascinated with this side of the African American experience?  Should white directors be allowed to make these films?  What is the best hood film of all time?  If the genre does experience a revival, how will modern hood films be any different from their predecessors?  Should the genre stay dead?

Listen to internet radio with Scottscope on Blog Talk Radio
Posted by Unknown at 8:19 PM