Ryu (Dan Southworth) is at war with himself, literally.  Having recently uncovered the “Satsui no hadou” ("Surge of Murderous Intent") within himself, the karateka struggles against its immense power.  This epic battle attracts the unwanted attentions of Kazuya Mishima (Mark Mushashi), who has fully embraced his own dark nature.  Kazuya takes advantage of Ryu’s weakened stake and moves in for the kill.  Ken Masters (Rueben Langdon) happens upon the fight and rushes to the aide of his troubled comrade.  As these warriors collide, the “Devil Gene” threatens to completely overtake its host. 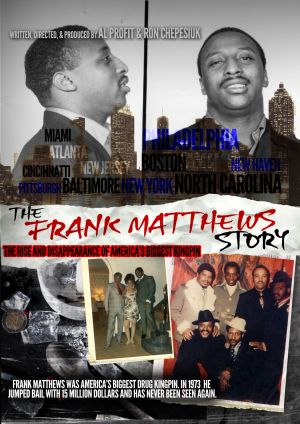