Shook Ones: Are Todays Rap Stars Nothing More Than Cowards?

There used to be a time when rappers had no qualms about speaking out against injustice.  A recent essay from a brother who calls himself Gat Turner makes me long for those days.  Turner’s essay, You’re Not the Boss of Me: An Open Letter toRick Ross & all of the so-called “Bosses” of Hip Hop indicts rappers who remain relatively silent on the Trayvon Martin murder.  It takes particular issue with Rick Ross, a Floridian and self-proclaimed “Boss” of Hip-Hop.  While many may dismiss it as bitter hating and/or golden era idealism, it makes a very valid and obvious point: Today’s rap stars are nothing more than narcissistic cowards. 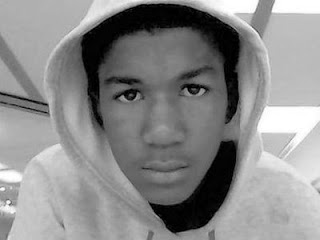