It may not seem like it now, but there was a time when Oliver Stone was among our most important and visionary filmmakers.  He made morally challenging and sociologically complex films that could be discussed and dissected infinitely.  At the turn of the century, Stone seemed to lose his mojo.  As of late, he’s been turning out marginal works such as W. and the Ill-advised sequel Wall Street 2: Money Never Sleeps.  His latest offering looks like a return to form, or least to the days just prior to his fall from grace. 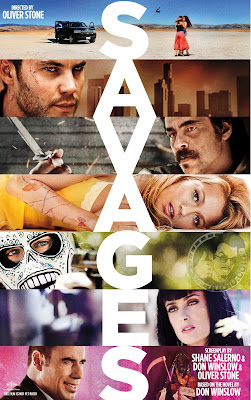 Nine years ago, Ang Lee’s vision of The Hulk left audiences wanting for something less abstract and more action packed.  The Incredible Hulk delivered just that, albeit to a surprisingly muted response.  Given those prior missteps (though I maintain that Ang’s film is a misunderstood gem) the Green Goliath’s inclusion in The Avengers is, by all accounts, being met with great enthusiasm.  I think this lends credence to the theory that the character works better as part of an ensemble than he does as a solo act, at least from a cinematic point of view. 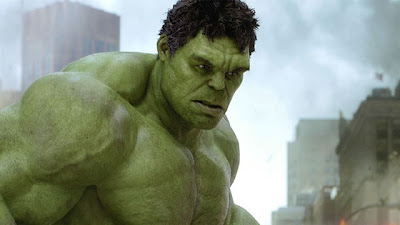 Deep in the heart of Jakarta, a small but brave band of cops stage a predawn raid on an apartment building which is also headquarters to the powerful crime lord Tama Riyandi (Ray Sahetapy).  The team has only to ascend to the fifteenth floor to apprehend Him.  While that task may sound simple in theory, the reality proves anything but.  The other fourteen floors of the complex are under 24 hour surveillance by way of closed circuit cameras.  The domiciles themselves are inhabited by residents who are fiercely loyal to Riyandi.  Upon his command, they relentlessly pounce on the intruders.  Armed with every weapon imaginable, they turn the building into Hell on earth.  As the police find themselves being assailed at every turn, the young rookie Rama (Iko Uwais) receives a trial by fire. 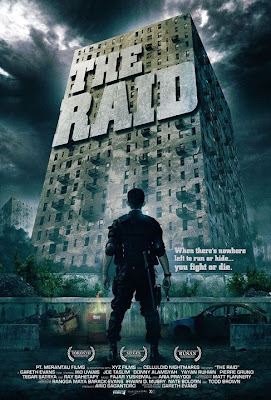