Like many others, the Trayvon Martin case has me longing for a time when Hip-Hop really was the “CNN of Black America.”  In fact, the case often has me thinking back a couple of decades, when another incident of racial violence divided the country.  The incident in question was caught on tape, and though the perpetrators were brought to justice, they were ultimately acquitted of all charges.  Los Angeles was nearly razed to the ground in the trails immediate aftermath.  The entire nation froze, wondering if and when the violence would cease.  Anyone who’d been listening to rap music for the few years prior to events understood just what was happening and why. 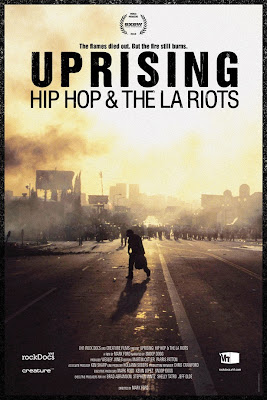