Movie Poster: ‘Sin City: A Dame to Kill For’

Sin City is not only Robert Rodriguez’s best film, but one of the best comic book adaptations of all time.  Since its release in 2005, Frank Miller has become a full blown right wing crackpot, and his creative output has gotten progressively worse.  In addition, Robert Rodriguez has continued to be the very definition of mediocrity.  Such massive disappointments aside, Sin City is still a one of kind film.  Its kind is sorely needed these days, as the term “comic-book movie” has become synonymous with superheroes and not much else.  Thankfully, the sequel was confirmed on April 13th.  Now, before it even goes in front of the cameras, the first piece of marketing has emerged: An official teaser poster for Sin City: A Dame to Kill For. 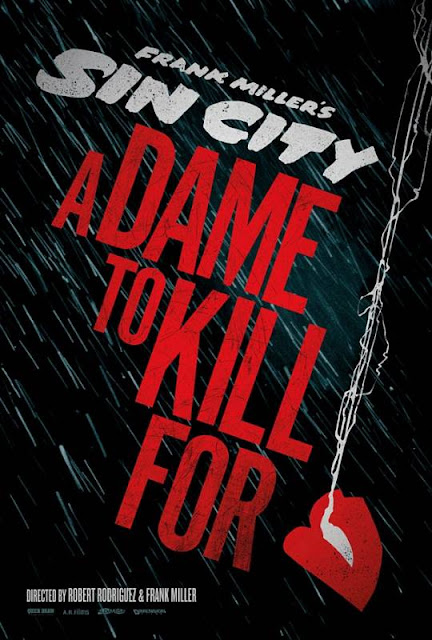 I’ve always considered David Cronenberg’s remake of The Fly to be the dark side of Spider-Man’s origin story.  In that film, a scientific accident blesses a bookworm with amazing new abilities, but those new found gifts come at a horrific price.  Raimi’s Spider-Man trilogy largely ignored that side of the character’s world.  Director Marc Webb seems willing to court it, if only slightly, in this summer’s The Amazing Spider-Man.  Hints of it can be seen in the latest video blog from the production, which focuses squarely on actor Rhys Ifans and his portrayal of Dr. Curt Connors, aka The Lizard. 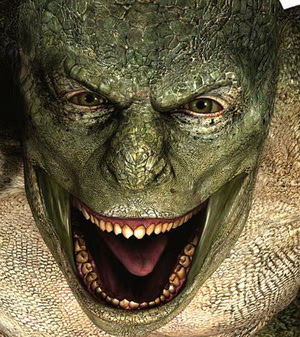