Fuse Unearths Rare Footage of Brooklyn’s Finest, and I Don’t Mean the Movie!

Today would have been the Notorious B.I.G’s 40th birthday.  Many people continue to wonder what Hip-Hop would be like in the current era had he and Tupac lived.  Though I suspect things would be pretty much the same way they are now, Jay would have surely added at least one more collaboration album to the three that he has already done.  Both he and B.I.G were planning on forming an east coast supergroup called The Commission.  The Brooklyn dream team would have been its flagship members.  Alas, B.I.G’s murder put the kibosh on such plans.  Still, I wonder what it would have sounded like, especially if it would have been made in the late 1990’s. 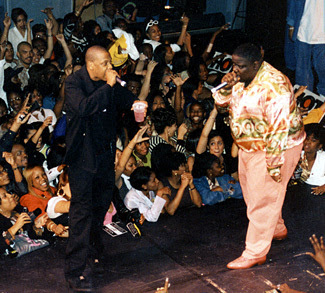 As far as reboots go, Casino Royale was a damned good one.  It gave the world a James Bond that was every bit the modern action hero. Sullen and strictly business, Daniel Craig clearly did not enjoy his work in the same way that previous Bonds had.  Unfortunately, Quantum of Solace erased all the goodwill generated by its predecessor.  As a result, I haven’t exactly been counting the days until Skyfall’s release.  What’s more, I didn’t expect the teaser trailer to change that position one iota.  Having now seen it, I can gladly say that the film in question is now on my radar. 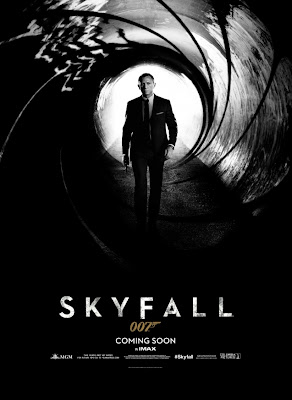