Ever since The Bourne Legacy was announced, I’ve felt nothing but skepticism.  The first three films wrapped up Jason Bourne’s story quite nicely, and wasn’t eager to see it rehashed with a “new” character.  There didn’t seem to be anyplace else to go with the material, especially if they wished to coast on the style established by the first three.  I also wasn’t keen on seeing an installment that wasn’t based on one of the Robert Ludlum novels.  As far as I was concerned, the only saving grace of the entire endeavor was the presence of Jeremy Renner.  I loved him in The Town and I like him well enough in The Avengers.  While the first teaser trailer did absolutely nothing for me, the new one has caused me to put my skepticism in check. 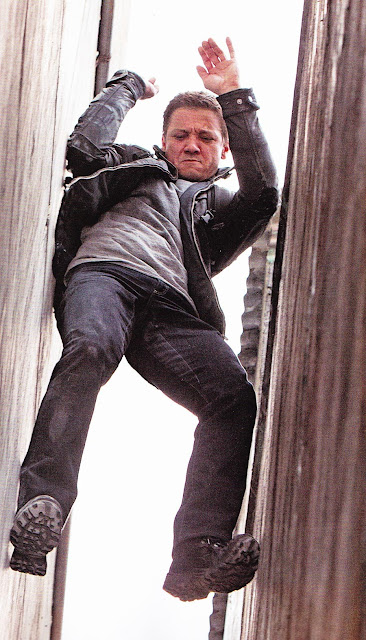