Special editions and boxsets have long been de rigueur for the home video format.  Almost any notable film that one can think of gets the royal treatment sooner or later.  Even not-so-notable films come loaded for bear with a number of special features and the like.  With classic rap releases, such gifts and goodies rarely come down the pike.  Even albums with actual liner notes are few and far between.  That has been slowly changing over the last decade, as a number of seminal rap releases are now being treated with the reverence they deserve.  The GZA’s second album, Liquid Swords, will soon become part of that exclusive club. 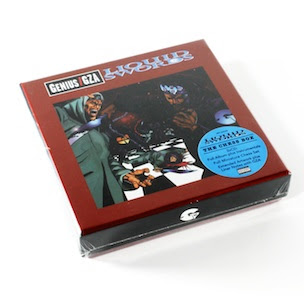 Movie Review: Superman vs. The Elite

Superman’s personal code demands that he bring violent criminals to justice as opposed to killing them on the spot.  He has always done so dutifully, and his public has always loved him for it.  Alas, times are changing.  The masses have grown weary of homicidal villains who seemingly don’t respond to Superman’s methods.  Consequently, many world leaders begin to question Superman’s effectiveness as a hero.  Enter The Elite, a violent super-team who offer themselves as a viable alternative.  Unlike Superman, The Elite have no problem administering capital punishment.  They see Superman as a relic of the past, and openly defy his authority.  The ideological differences between the two culminate in a deadly showdown.   Will truth, justice, and the American way ultimately prevail? 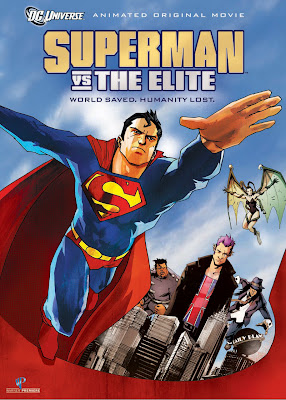