Bottles fly in the club while bullets fly in the jungle on this week’s Scottscope Podcast!  The Scottscope Roundtable takes a look at the recent altercation between Chris Brown and Drake at the W.i.P nightclub in New York City.  Did Drake actually start the fight?  Will C. Breezy ever get a handle on that funky temper of his, and where does Rihanna fit into all of this?  We also discuss the bullet-riddled and blood soaked international trailer for Django Unchained.  Is it disrespectful for a revenge flick to use slavery as a backdrop?  Does Quentin Tarantino have a right to such a film?  Last but not least, we celebrate the 25th Anniversary of Predator, one of the greatest action films ever made.  Is there a hidden racial subtext?  What do the Predator’s dreadlocks symbolize, and where does this movie rank in Arnold’s filmography?  These questions and more will be answered on this week’s edition of Scottscope! 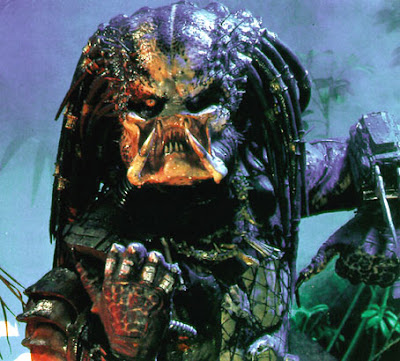