Tonight on The Gentlemen’s Club Talk Radio: Beware of Bullies! 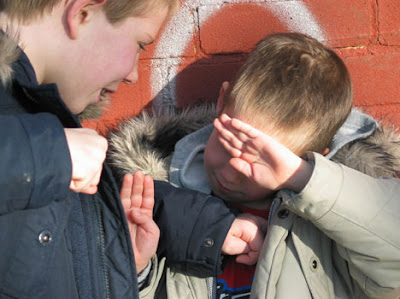 How many of us growing up heard the phrase "Sticks and Stones may break....well you know the rest.  That was usually what a lot of parents told us to say when we were picked on by others.  Wow, times definitely changed!!  Bullying has become the crowning topic of discussion lately and has plagued communities across the country for years.  The aftermath can be damaging to both the physical and mental health.  So, how do we fix this? What are the signs?  Where do we turn for help? Have you or someone you know ever been bullied?  Share your story and find out the answers to these questions and more on this special edition of The Gentlemen's Club Radio Show.
Read more »
Posted by Unknown at 5:15 PM No comments:

Nas has always been among rap’s lyrical elite.  Over the past few years, has genius has been recognized by Hip-Hop’s current ruling class.  YMCMB has featured him on both Lil Wayne’s mega-selling The Carter IV and Tyga’s debut studio album Careless World: Rise of the Last King.  Nicki Minaj kissed him in the video for “Right By My Side.”  Even Waka Flocka Flame, whose lyrically regressive style would seem to be the polar opposite of what Nas stands for, names the QB legend in his personal all-time top five.  Of all these latter day admirers, only one has effectively bridged the gap from fan to collaborator: Ricky Ross.  Rosay has logged a number of effective collaborations with the Nas over the last 3 years, none of which have been lackluster.  In fact, these two bring out the very best in each other.  Their latest paring, a new single from Life is Good titled “Accident Murderers,” continues their winning streak. 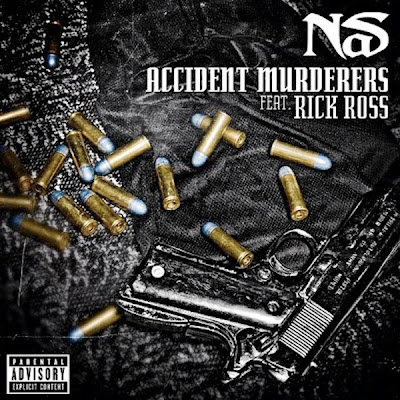 For years, the first Judge Dredd movie had been my only reference point for the character.  Upon discovering this, a knowledgeable friend suggested I check out the comics.  He enticed me to do so by saying that on the comic page, the character was like a British forerunner to Robocop.  Years later, upon finally getting my hands on a trade paperback that included the legendary “The Cursed Earth,” story arc, I found his summation to be correct.  Judge Dredd was very much a dark satire filled with brutal action.  I then realized that a proper Judge Dredd film should be just like Paul Verhoven’s Robocop.  The first trailer for Dredd seems to promise just that, sans the satire. 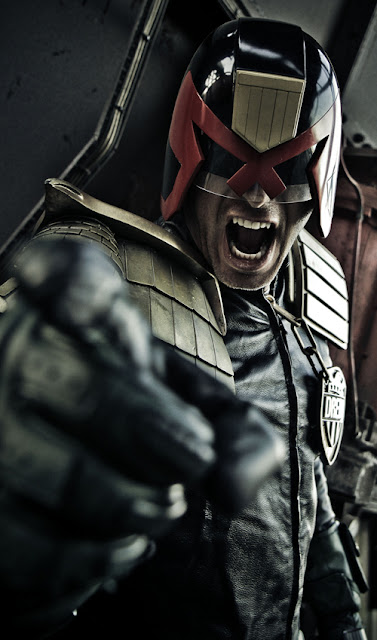