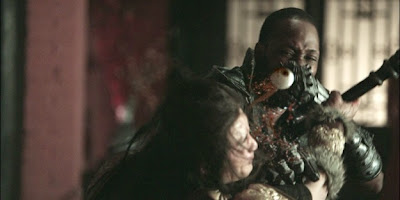 I have a couple of confessions to make. I like strippers, and I like strip clubs. To be fair, it’s been years since I’ve actually set foot in one.  They happen to be a colossal waste of money, and aren’t very good places for finding a girlfriend or a wife.  Still, they have their appeal.  Back when I used to frequent such places regularly, I’d go to a club called Sue’s Rendezvous.  Sue’s is located in Mount Vernon, New York, and caters to a mostly Black and Latino clientele.  Some wild things used to happen there from time to time.  Me being the movie buff that I am, I soon realized that a Black strip club would be the ideal setting for a modern crime story.  The Players Club, Ice Cube’s directorial debut, doesn’t really count.  It was mostly an after-school special that alternated between broad melodrama and broader slapstick.  That's not nearly gully enough for true aficionados of booty clubs and/or gangster flicks. 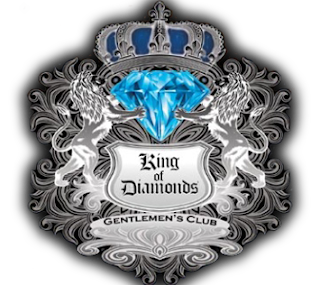 The trailer for Alex Cross has finally arrived.  Skeptics will now chime en masse about their fears having been confirmed.  That is understandable, to a degree.  As thrillers go, it looks like a fairly standard stuff.  All the tropes and trappings are clearly in place.  It isn’t enough for the villain to simply be psychotic and murderous, he must be eccentrically and/or perfectly so.  The character of Michael "The Butcher" Sullivan, played by Matthew Fox, is an MMA fighter with Special Forces training.  With that kind of resume, he might as well be a super villain.  Mr. Cross has no such attributes.  He’s simply an exceptional psychologist/detective.  The more I think about, the more I see parallels to one of this summer’s most anticipated releases: The Dark Knight Rises.  Think about it: a super detective faces off against a villainous bodybuilder who means to destroy all that he holds dear. 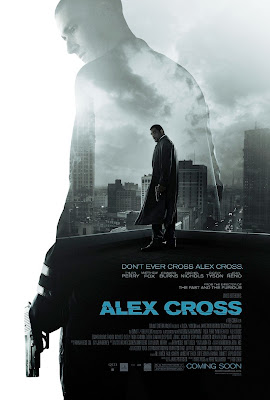