Amazing Attractions: Bullet to the Head

Thus far, the 80’s action revival has focused squarely on the stars of that period.  It has completely ignored the unsung heroes of that era, namely the directors who crafted such films.  One such man is Walter Hill.  The current resurgence has allowed him an opportunity for reentry, in the form of the upcoming Stallone vehicle A Bullet to the Head. 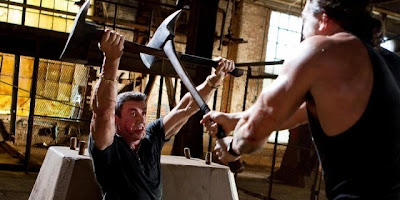