Weezy Spurns the Big Apple While the Dream Factory Gets into the Recycling Business on This Week’s Scottscope Podcast!

As always, it’s all about Hollywood and Hip-Hop on this week’s Scottscope podcast!  First, the roundtable takes a look at Lil Wayne’s recent comments about New York City.  Apparently, he’s not too fond of the Big Apple, and many New Yorkers have taken umbrage at his Remarks.  Do they have a right to be upset?  Was Wayne out of line, or does he have a point?  What is it about New York that turns his stomach? Could his comments be taken as long overdue comeuppance for east coast bias?  Are people simply making a big deal out of nothing?  Was it silly for Senator Malcolm Smith to demand an apology on behalf of the city and its residents?  Is he simply grandstanding by doing so?  Did Donny Goines jump the gun by making the diss record “F*ck Lil Wayne (Flat Out I Don’t Like You).”  Will it spark an honest to God beef, or will Wayne simply ignore it and move on?  What, if anything, is going to come of all this? 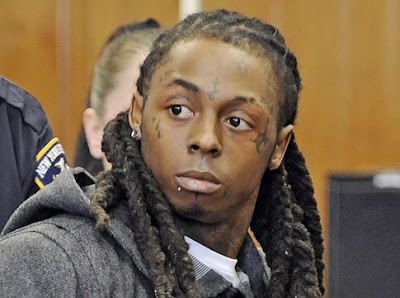