You Can Get It If You Really Want: Why ‘The Harder They Come’ Is the Grittiest Spaghetti Western Of All Time


The Western is often thought of as an exclusively American genre, and for good reason.  It is inherently American, and one of this nation’s greatest contributions to world cinema.  That being said, its appeal is universal.  Its popularity has spread to corners far and wide and to parts unknown.  Much of its appeal relates to the mystique of the outlaw.  That mystique is often tied, in one way or another, to class warfare.  This is especially true of countries which have no middle class. 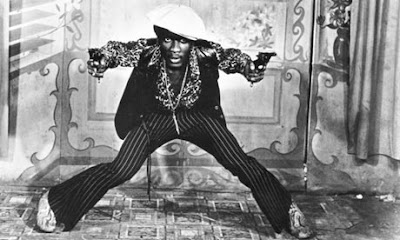