This week on Scottscope Talk Radio, we be contemplating the twilight of the 1980’s action heroes!  First, we’ll be reviewing Sly Stallone’s latest, Bullet to the Head.  Does Stallone still have what it takes to headline this kind of film?  Is he past the point where he can carry this kind of movie on his own?  Does it measure up to his best work from the 1980’s, or even to some of his middle tier efforts from that same period?  Does it even hold a candle to some of his more recent efforts, namely the two Expendables films and the fourth Rambo movie?  Are the sensibilities of director Walter Hill antiquated?  Should this have been a DTV release? 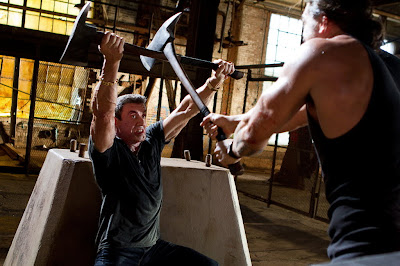 The Strength of Street Knowledge: An Interview with Tariq “King Flex” Nasheed Part 1


Anyone familiar with the pimp game knows the old saying, “The game is to be sold, not to be told.”  In keeping with that adage, many self-described “players” have offered their take on “the game.”  They often do so sans the criminally exploitive aspects of that philosophy, so as to better tailor it to the needs of the common man.  That makes perfect sense, as most men have no desire whatsoever to have young ladies walking the “Ho stroll.”  They simply want to attract beautiful women.  They also want to maintain that attraction to the point of achieving a particular goal, be it casual sex or marriage.  Such desires might be base, but they aren’t necessarily sinister.  They have been the driving force behind the “pickup artist” brand of literature. 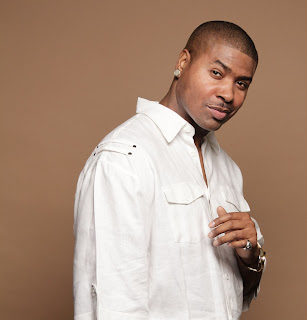