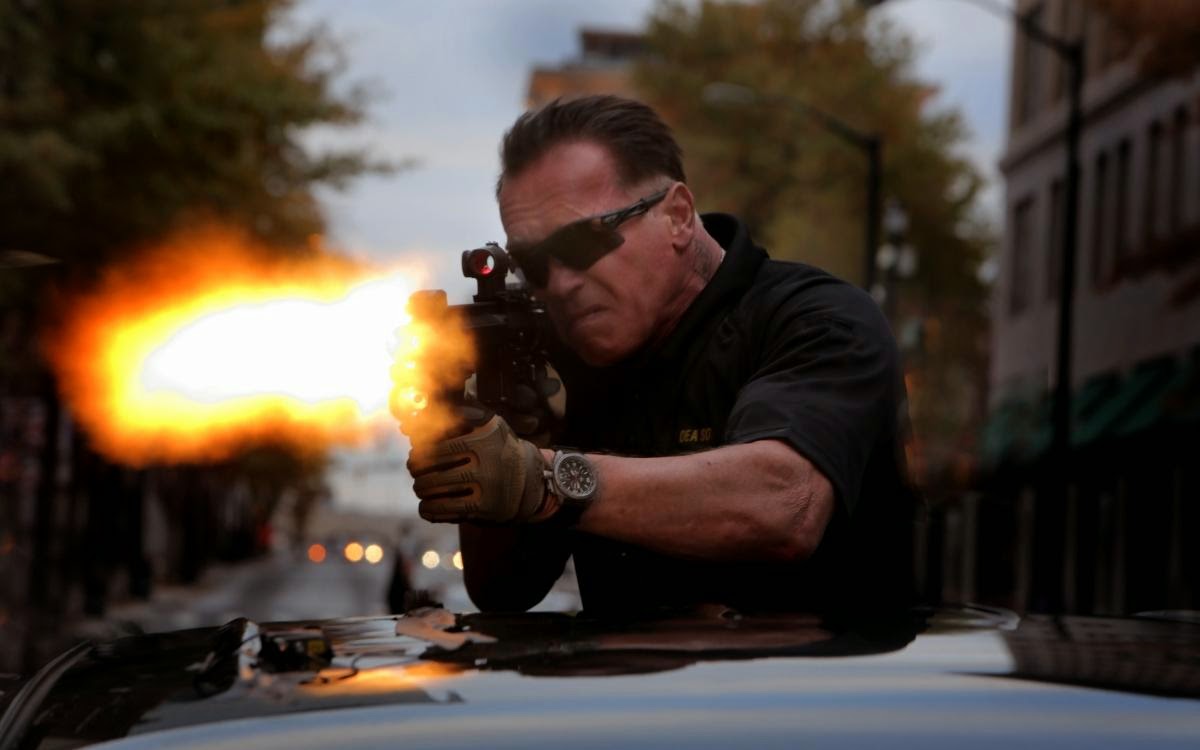 We’ll also be discussing the ever-growing phenomenon of male rappers wearing skirts!  Is this latest fashion trend part of some nefarious plot to effeminize and emasculate Hip-Hop?  Is it just a minor development in Hip-Hop’s ongoing evolution as a culture?  Will skirts for men ever truly become a staple of Hip-Hop fashion?  Will this trend ever catch on with the larger public, or will it remain the sole province of eccentric rap stars?  Does it truly have any connection to the traditions of the Zulu and the Maasai?  Can all of the controversy surrounding this trend simply be chalked up to homophobia and ignorance?

Check Out Entertainment Podcasts at Blog Talk Radio with Scottscope on BlogTalkRadio
Posted by Unknown at 11:06 AM