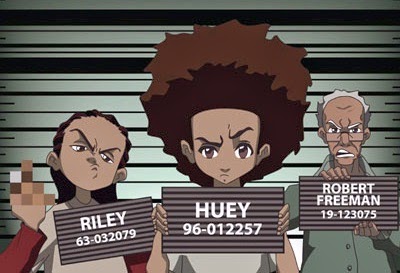 We’ll also be celebrating the 20th anniversary of the Above The Rim soundtrack!  Is it truly one of the great movie soundtracks of all time?  Is it really any better, or more memorable, than its cinematic namesake?  Can its massive success be attributed solely to “Regulate?  Can even its most ardent fans name any of songs that weren’t released as singles?  Considering the film’s subject matter (Harlem Streetball, the famed Rucker Tournament), is G-Funk overrepresented on the soundtrack?

New Entertainment Podcasts with Scottscope on BlogTalkRadio
Posted by Unknown at 10:44 AM