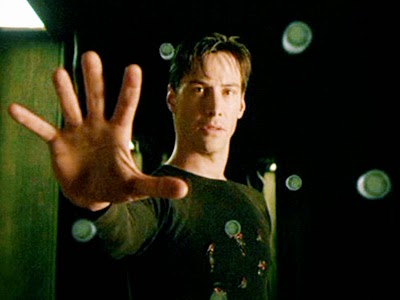 We’ll also talk about the sex abuse allegations currently being made towards filmmaker Bryan Singer.  If Michael Egan’s prove to be true, could they spell the end of Bryan Singer’s career?  What impact would it have on Hollywood as a whole?  Just how deep could the proverbial rabbit whole go?  Could Amy Berg’s upcoming documentary on child sexual abuse in Hollywood be a feature- length indictment of Singer and his ilk?  Is this whole scandal nothing more than an anti-gay witch-hunt?  What could this mean for X-Men: Days of Future Past and the X-Men franchise in general?  Could a full-on backlash be imminent?

New Entertainment Podcasts with Scottscope on BlogTalkRadio
Posted by Unknown at 10:41 AM